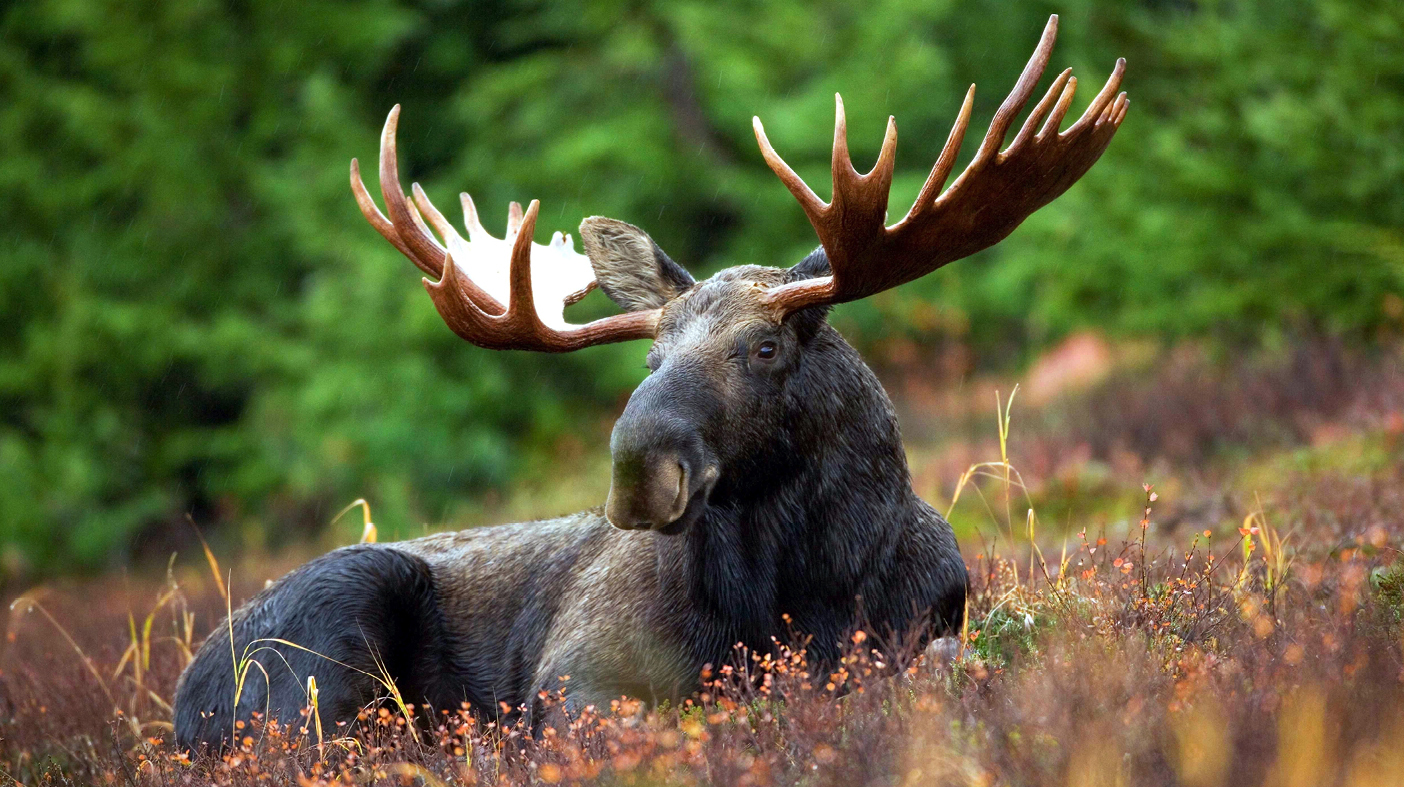 Hunting big game requires dedication and effort. You can’t simply wake up in the morning and decide to go moose hunting. Your chosen location should be planned and set up months in advance, and you’ll need a group of hunters, lots of preparation, game calling and shooting practice, as well as a good knowledge of the legal requirements. Sounds like a complex endeavour? Sure, but the reward of harvesting a moose is definitely worth it! And with SAIL expert Martin Leonard here to tell you which essential gear to bring on a moose hunt, you are sure to maximise your chances of a successful trip.

In this article, you will learn:

Moose are impressive animals, with adult males standing at approximately 6 feet (183 cm.) tall and weighing in at nearly 1500lbs (680 kg.). While their eyesight is poor, they have almost perfect hearing, and a powerful sense of smell, which is why items such as odor eliminator sprays and wind indicators are essential.

A moose’s diet is made up of leaves and berries, which is why they can often be found in covered areas. They need to consume a lot of salt and minerals to ensure the healthy growth of their hooves and antlers, so look for them near water as thirst sets in afterwards.

Where and when to hunt for moose

The overall moose population is carefully tracked and managed, which is why hunting zones and dates vary from year to year according to the health of the population in each surveyed area. Dates during which hunting is allowed are adjusted based on the hunting zone, the type of weapon used, the sex of the animal and its maturity. Often, only one animal per team of two to three hunters can be harvested.

The weapons allowed for moose hunting

Moose hunting can be done using a bow, crossbow, rifle or shotgun. Rules regarding calibre, component parts and additional gear can be found on the Government of Quebec’s or Government of Ontario website for each weapon type. 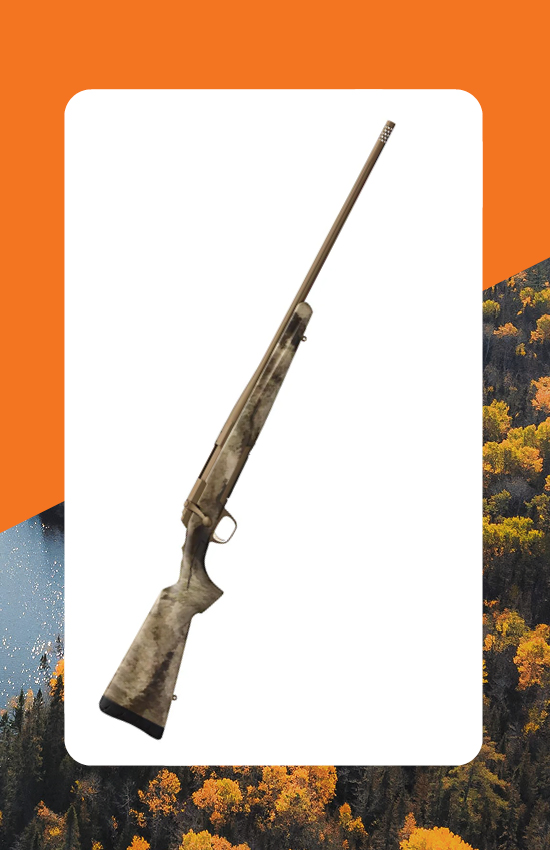 When it comes to rifles, Martin Léonard recommends going for a large caliber. But beware as the recoil could be hard to handle. If that’s the case, opt for something that is comfortable above all. A .30-06 could be a good option that can be used for deer and bear hunting as well. 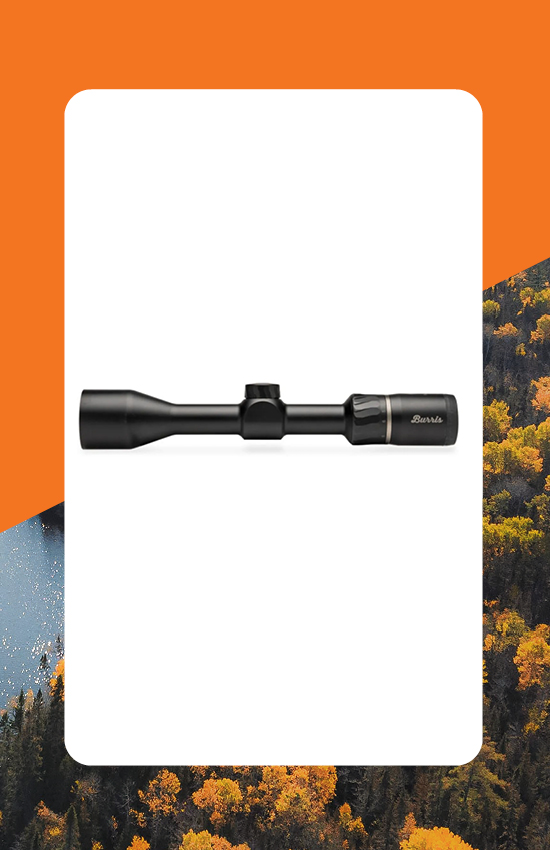 Whether you choose a rifle, shotgun, bow or crossbow, make sure you get plenty of shooting practice before heading off on your hunting expedition. “If you’re struggling to choose a model, bear in mind that the scope is one of the most important features of your hunting weapon, so choose one with a good scope” says Martin Léonard.

Find out everything there is to know about hunting with a rifle here or have a look at brand Browning for a good selection of shotguns and rifles.

The gear you’ll need to prepare for your hunting trip 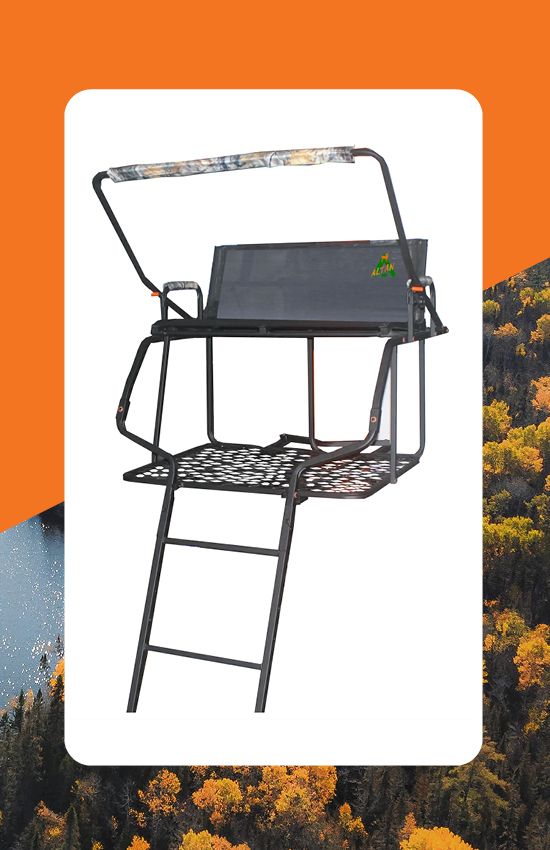 There are two ways to go about moose hunting: using a hunting blind, or staying mobile in a ‘run and gun’ fashion. The former involves early access to your chosen hunting area to start setting up months ahead of time. 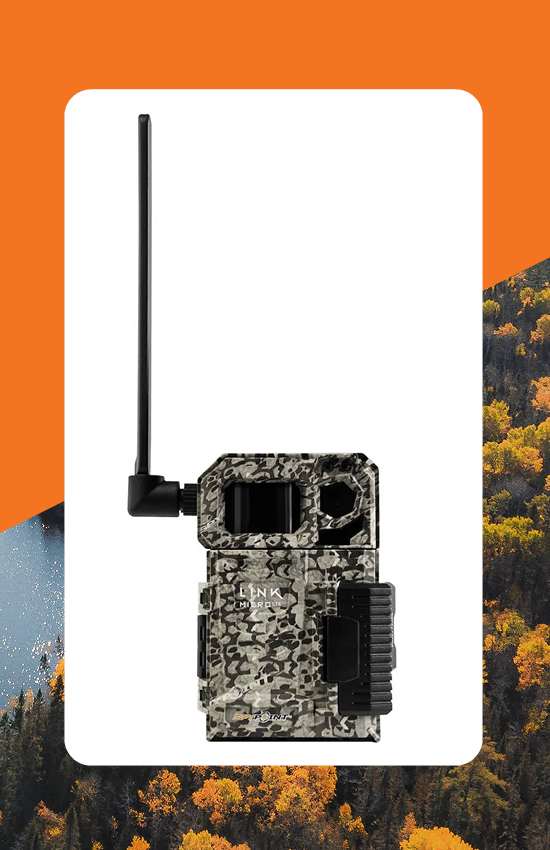 You’ll need to install your permanent blind (whether a ladder or tree stand) as early as you can, ideally in the spring, as well as set up motion activated hunting cameras to scope out the area (find out more about hunting cameras here). Place salt licks and keep refreshing them throughout the year. Martin recommends putting them near a body of water and spraying fruit or maple smells. The moose is an inherently curious animal and will be attracted by the smell and spot the salt licks. If you don’t have access to your hunting zone early on, which is often the case when hunting in a ZEC or outfitters, just call to see what is possible in terms of preparation.

The minority of hunters opting to stay mobile while hunting will still require as much early reconnaissance and preparation as possible, but won’t need to set up a blind.

What to pack for a moose hunt

Obviously your chosen weapon and ammunition should be at the top of your gear list, but there are quite a few other items you’ll need to maximise your chances of success: 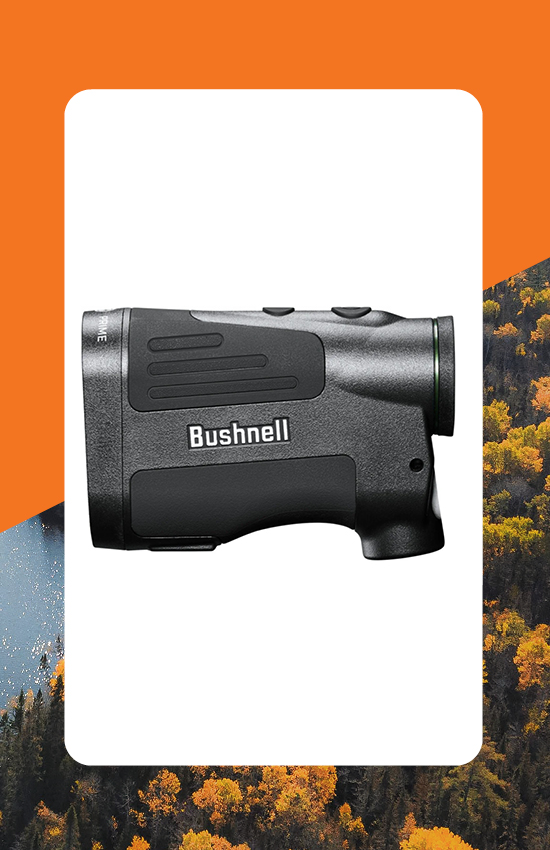 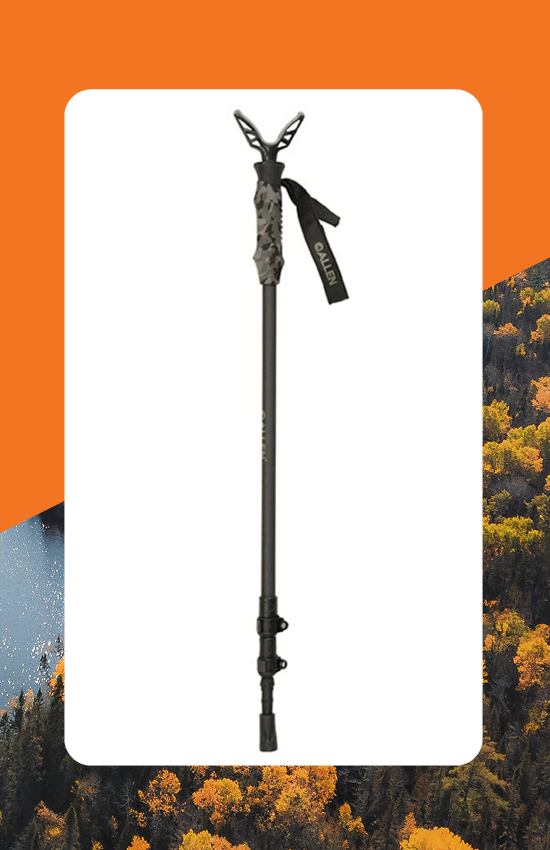 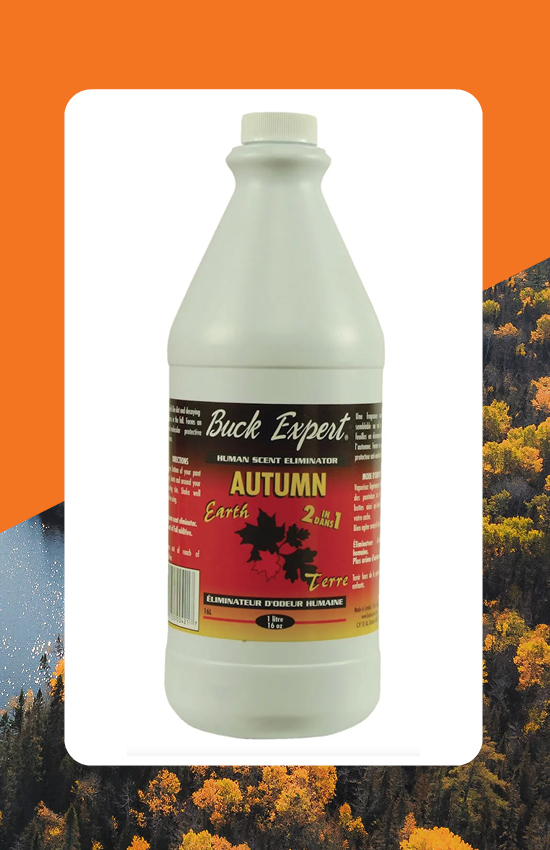 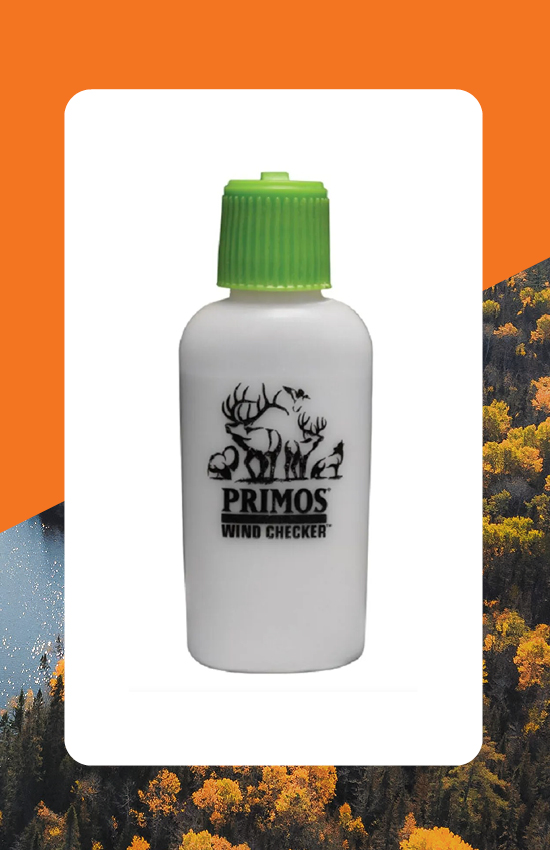 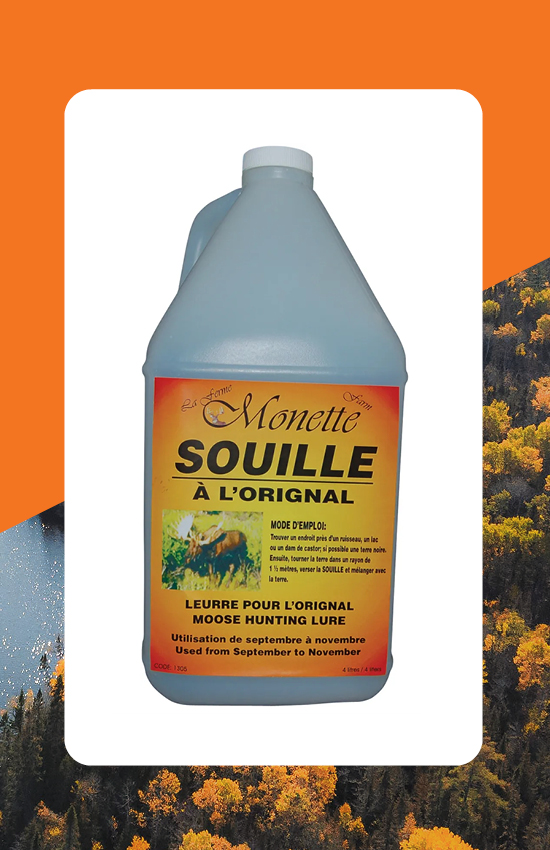 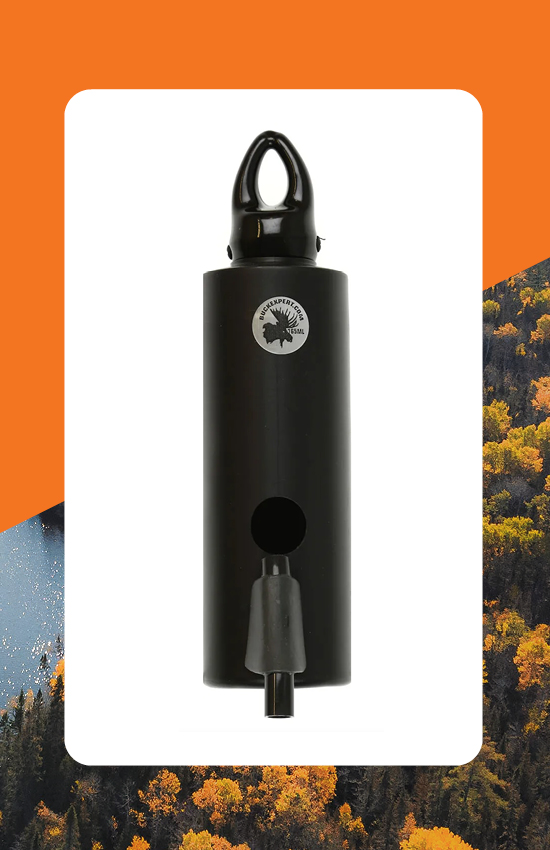 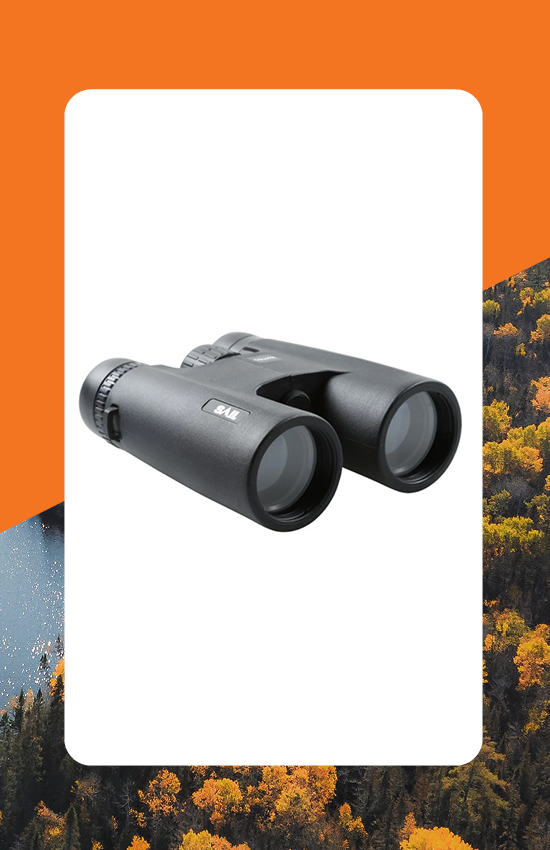 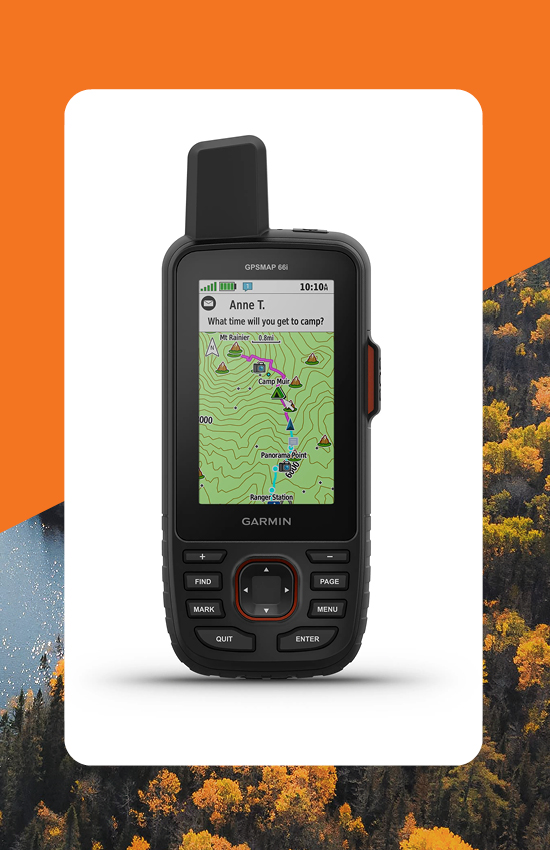 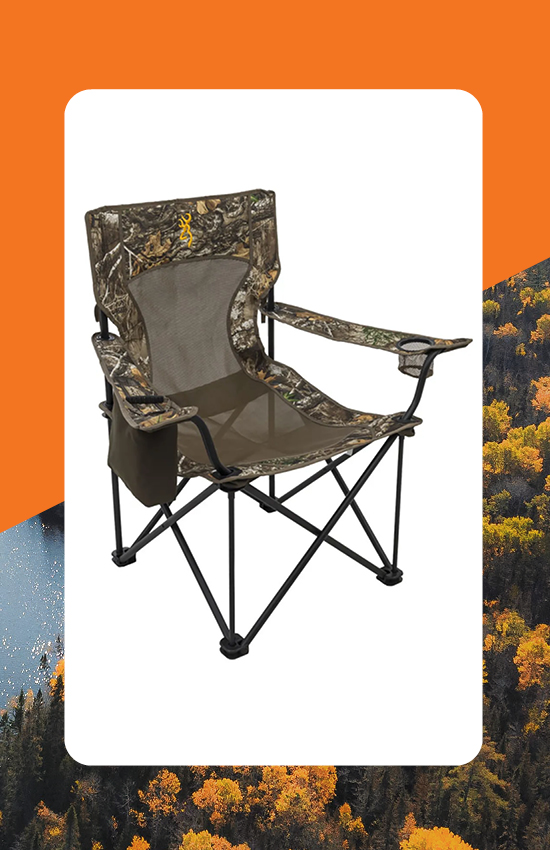 The gear you’ll need for harvesting

Getting your animal back home requires thorough planning ahead of your hunt. After all, moving 1 000 lbs (454 kg.) worth of weight is no easy feat. If you can, use a refrigerated trailer or a freezer to keep your meat cool. If that’s not possible, end your hunting trip as soon as you’ve harvested so the meat doesn’t spoil.

You’ll need a hunting knife and evisceration set to quarter the animal, as well as plenty of game bags to protect the meat from flies and dirt. Brand SAIL offers some good knife sets and saw options.

If you’d like to know even more, have a read of our 6 useful tips for moose hunting. 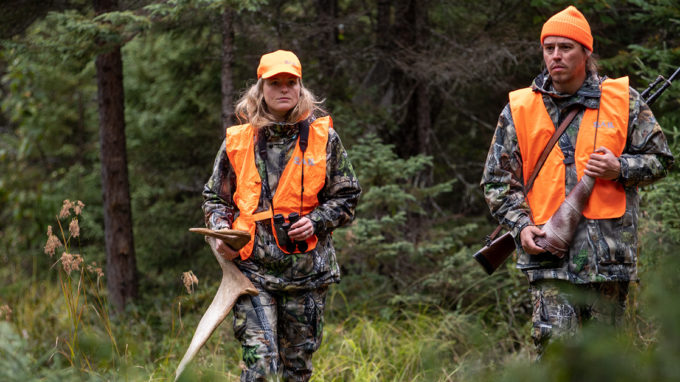 The 9 Best gifts for hunters 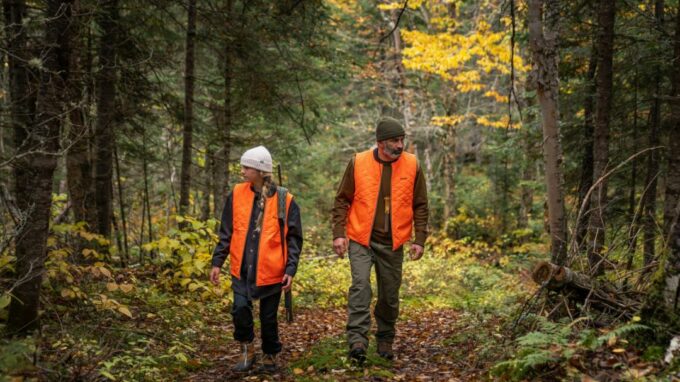 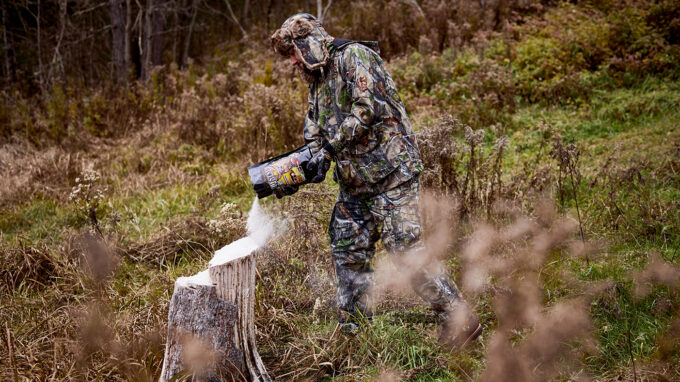