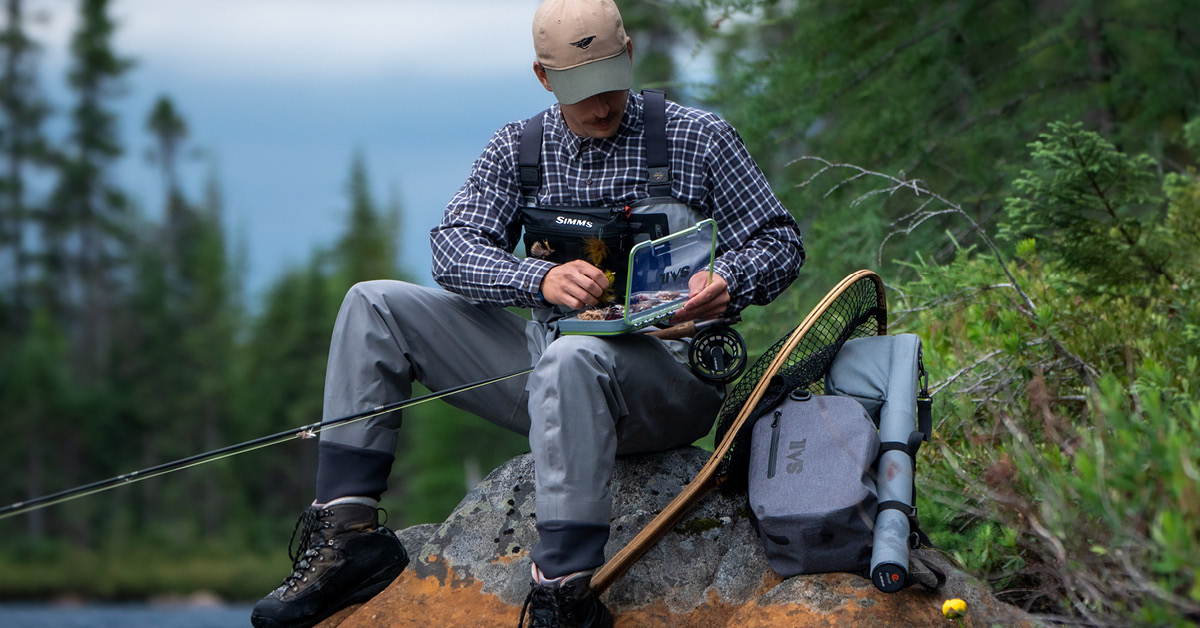 Atlantic salmon is one of Quebec’s most emblematic species and is part of folklore. Find out more about this coveted and well-protected species thanks to the advice of Alexis Pageau, an avid angler.

Note: this article concerns Atlantic salmon fishing in the province of Quebec only. Fishing this species is very different in Ontario and will not be discussed in this article.

Why fish for Atlantic Salmon?

Several elements make this species a true natural feat. Born in rivers, Atlantic salmon spends most of its life at sea. Quebec Atlantic salmon populations travel hundreds of kilometres to Greenland and then return to the river where they were born. This is precisely when fly fishermen go to meet them.

The dates for Atlantic salmon fishing in Quebec

Be sure to follow the opening and closing dates for fishing season in your area. Consult the salmon fishing section of the Government of Quebec’s website to learn about the rules in each area, the exceptions and other areas where it is possible to fish Atlantic salmon in Quebec.

The best things about fishing at the beginning of the season: bigger fish and sportier fishing

Most fishermen prefer to fish for Atlantic salmon early in the season for two main reasons.

Later, during the hottest months of summer, river water levels often tend to drop and the water warms up. That’s when salmon become the least active and very difficult to catch.

The end of the season, when the leaves begin to change colour, is a little-known and underestimated time for fishing Atlantic salmon.

Everything seems to be at its best in this period, even the salmon are on board and wearing their flamboyant spawning colours, preparing for reproduction. The most impressive are the males with their large hook-shaped mouths. It is really a time of the year that is gaining in popularity, but which remains very neglected.

In short, it is the time when the rivers are the richest in fish, when the fishing conditions are the best and the landscapes are the most beautiful that you can admire in peace.

To fish for Atlantic salmon, discover our selection of fly fishing equipment. 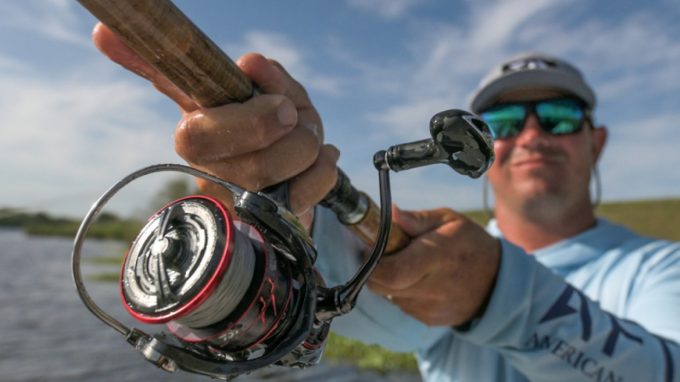